Who is this King of Glory? 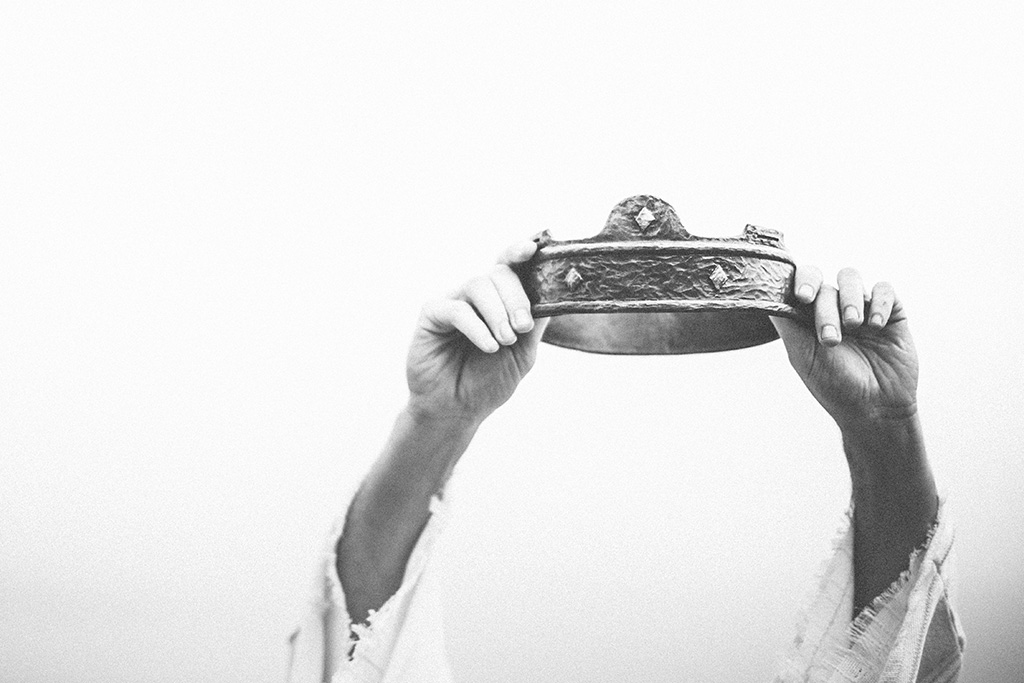 Who is this King of glory?
The Lord strong and mighty,
the Lord mighty in battle.

Psalm 24 is a song about the glory of God. But what exactly is God’s glory? David asked the question, “Who is this King of glory?” and answered with a resounding declaration about God’s strength and might. Psalm 96 likewise describes strength as an aspect of God’s glory; however, the list goes on to include his “marvelous deeds” (96:3), his “majesty” (96:6), his “holiness” (96:9), his “righteousness” and his “faithfulness” (96:13). When Moses asked to see God’s glory, God said that he would allow his “goodness” to pass before him (Exodus 33:18–19). The point is that just a sampling of the texts about God’s glory confirms that it is the sum of every amazing attribute God possesses and every perfect action he does. All of these things comprise its weight, its essence, its brightness and light!

God’s glory is further revealed to the world in the person of Christ. He claimed to possess this glory when he prayed, “Father, glorify me in your presence with the glory I had with you before the world began” (John 17:5). John likewise attested to Christ’s glory when he wrote, “The Word became flesh and made his dwelling among us. We have seen his glory, the glory of the one and only Son, who came from the Father, full of grace and truth” (John 1:14). Matthew describes Jesus’ glory in his account of the transfiguration, saying, “[Jesus’] face shone like the sun, and his clothes became as white as the light” (Matthew 17:2). And Peter wrote, “We were eyewitnesses of [Jesus’] majesty. He received honor and glory from God the Father when the voice came to him from the Majestic Glory, saying, ‘This is my Son, whom I love; with him I am well pleased.’ We ourselves heard this voice that came from heaven when we were with him on the sacred mountain” (2 Peter 1:16 – 18).

In summary, Jesus is “the Lord of glory” (1 Corinthians 2:8). And, since he is continually being revealed to the church through Scripture and by the Holy Spirit, Christians have the unbelievable privilege of seeing the very glory of God through “the face of Christ” (2 Corinthians 4:6). Furthermore, God’s people were made to reflect his glory to the world as they grow in their relationship with Christ. There should be a certain radiance about the people who claim to know him, for, as Paul says, they “are being transformed into his image with ever-increasing glory, which comes from the Lord, who is the Spirit” (2 Corinthians 3:18).

• Take a moment to reflect on God’s amazing attributes.
• Sing a song of worship praising him through song. 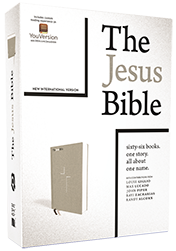