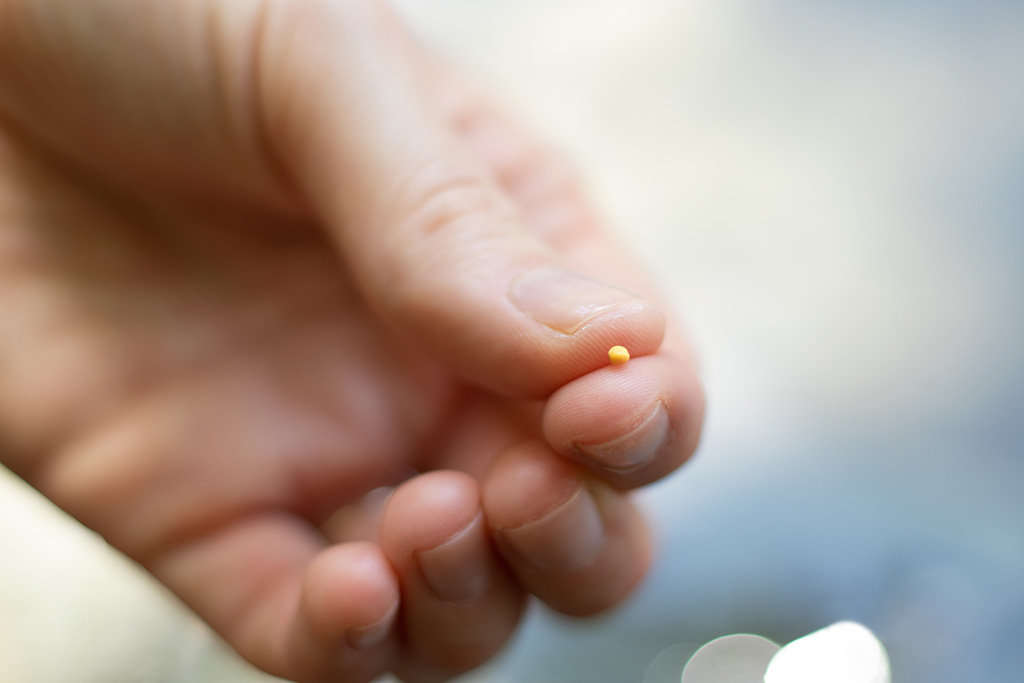 Jesus’ parables seldom needed interpretation by his listeners. Part of their effect was their immediacy and ability to “catch” the hearer. Today however, they come to us in written form and are in need of interpretation because we lack the immediate understanding of the points of reference the original hearers had. We suggest two things –

As always, we concern ourselves basically with the parables in their present biblical contexts. The parables are in a written context, and through the exegetical (explanatory and interpretive) process we can discover their meaning – their point – with a high degree of accuracy. What we need to do then is what Matthew did (for example, Matthew 18:10 – 14 and 20:1 – 16): translate that same point into our own context.

With the story parables one might even try retelling the story in such a way that, with new points of reference, one’s own hearers might feel the anger, or joy, the original hearers experienced.

The following version of the Good Samaritan is not defended as inspired! As an audience it assumes a typical, well-dressed, middle-American Protestant congregation.

A family of disheveled, unkempt individuals was stranded by the side of a major road on a Sunday morning. They were in obvious distress. The mother was sitting on a tattered suitcase, hair uncombed, clothes in disarray, with a glazed look to her eyes, holding a smelly, poorly clad, crying baby. The father was unshaved, dressed in coveralls, a look of despair on his face as he tried to corral two other youngsters. Beside them was a run-down old car that had obviously just given up the ghost.

Down the road came a car driven by the local bishop; he was on his way to church. And though the father of the family waved frantically, the bishop could not hold up his parishioners, so he acted as though he didn’t see them.

Soon came another car and again the father waved furiously. But the car was driven by the president of the Kiwanis Club, and he was late for a statewide meeting of Kiwanis presidents in a nearby city. He, too, acted as though he did not see them and kept his eyes straight on the road ahead of him.

The next car that came by was driven by an outspoken local atheist, who had never been to church in his life. When he saw the family’s distress, he took them into his own car. After inquiring as to their need, he took them to a local motel, where he paid for a week’s lodging while the father found work. He also paid for the father to rent a car so he could look for work and gave the mother cash for food and new clothes.

One of the authors presented this story once. The startled and angry response made it clear that his hearers had really “heard” the parable for the first time in their lives. You will notice how true to the original context this is. The evangelical Protestant was thinking, of course, about the bishop and the Kiwanis president. Then, surely one of my own will be next. After all, we have always talked about the Good Samaritan as though Samaritans were the most respected of people. But nothing would be more offensive to the good churchgoer than to praise the actions of an atheist, which, of course, is precisely where the expert in the law was at the original telling.

This may be a bit strong for some, and we insist that you make sure you have done your exegesis with great care before you try it. But our experience is that most of us are a bit high on ourselves, and the retelling of some of Jesus’ parables would help to get at our own lack of forgiveness (Matthew 18:23 – 35), or our own anger at grace when we want God to be “fair” (Matthew 20:1 – 6), or our pride in our own position in Christ as compared to the “bad guys” (Luke 18:9 – 14). We did not know whether to laugh or cry when we were told of a Sunday school teacher who, after an hour of excellent instruction on this latter parable in which he had thoroughly explained the abuses of Pharisaism, concluded in prayer — in all seriousness: “Thank you, Lord, that we are not like the Pharisee in this story”! And we had to remind each other not to laugh too hard, lest our laughter be saying, “Thank you, Lord, that we are not like that Sunday school teacher.”

Our other suggestion is related to the fact that all of Jesus’ parables are in some way vehicles that proclaim the kingdom. Hence it is necessary for you to immerse yourself in the meaning of the kingdom in the ministry of Jesus. In this regard we highly recommend that you read George E. Ladd’s The Presence of the Future (Grand Rapids: Eerdmans, 1974).

The urgent message of the kingdom as present and soon to be consummated is still needed in our own day. Those who are trying to secure their lives by possessions urgently need to hear the word of impending judgment, and the lost desperately need to hear the Good News. Joachim Jeremias eloquently put it this way (Rediscovering the Parables [New York: Scribner, 1966], p. 181):

The hour of fulfillment has come; that is the keynote of them all. The strong man is disarmed, the powers of evil have to yield, the physician has come to the sick, the lepers are cleansed, the heavy burden of guilt is removed, the lost sheep is brought home, the door of the Father’s house is opened, the poor and the beggars are summoned to the banquet, a master whose kindness is undeserved pays wages in full, a great joy fills all hearts. God’s acceptable year has come. For there has appeared the one whose veiled majesty shines through every word and every parable — the Saviour.

From How to Read the Bible for All Its Worth by Gordon D. Fee and Douglas Stuart. 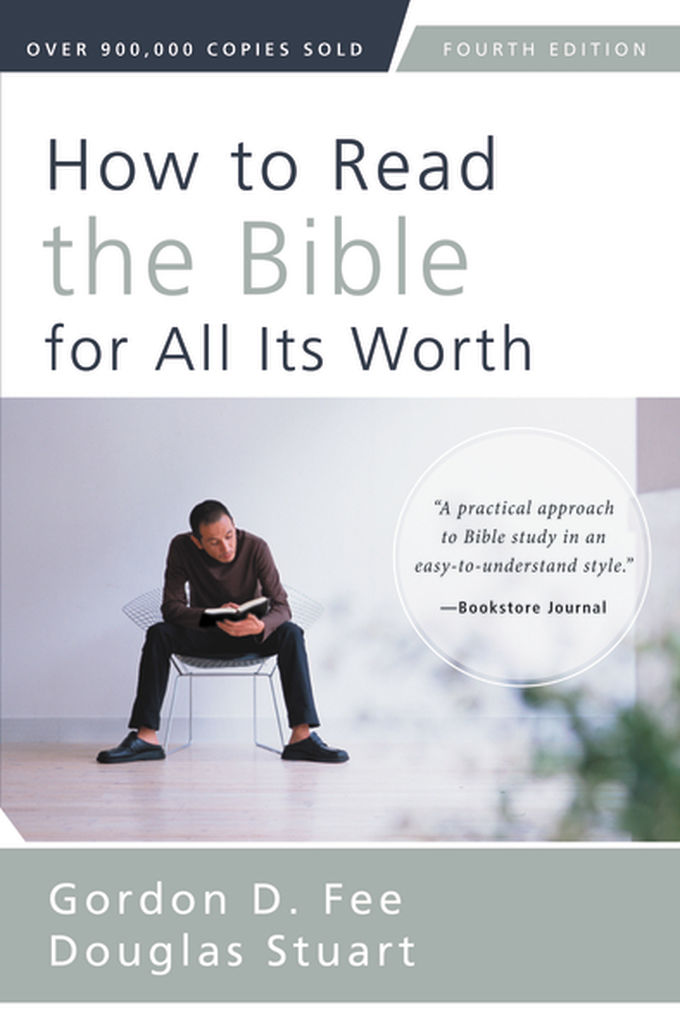 How to Read the Bible for All Its Worth

The Bible is meant to be read and comprehended by everyone from armchair readers to seminary students. How to Read the Bible for All It’s Worth offers essential insights that clear up common misconceptions and help you grasp the meaning of Scripture and its application to your twenty-first-century life. Learn More