What is the Meaning of the Divine Name Yahweh? 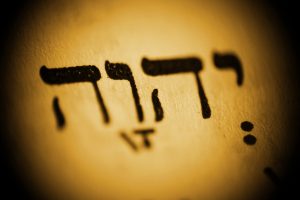 One of the oddities of history is the loss of the proper pronunciation of the Hebrew word YHWH, the personal and covenant name of God in the Old Testament. “Jehovah” is a spelling that developed from combining the consonants of the name with the vowels of a Hebrew word for “Lord” (Adonai). The Jews who do not read YHWH as Adonai read it as Ha-Shem (“The Name”).

The majority opinion today is that “Yahweh” is the original pronunciation and that it is a verbal name meaning “He is.” The name eventually ceased to be pronounced because later Jews thought it too holy to be uttered and feared violating Exodus 20:7, “You shall not misuse the name of the LORD your God, for the LORD will not hold anyone guiltless who misuses his name.” And in Leviticus 24:16, “anyone who blasphemes the name of the Lord is to be put to death. The entire assembly must stone them. Whether foreigner or native­born, when they blaspheme the Name they are to be put to death.”

Yahweh is translated “Lord” in the NIV. To understand how “Lord” came to be used as a translation of Yahweh, some attention must be given to the Greek word kyrios, one of whose meanings is “lord.” This is the standard word for Yahweh (“Lord”) in the Septuagint (the ancient pre-Christian Greek translation of the Old Testament) and in the New Testament.

The Significance of Yahweh in the Bible

But what is the theological significance of this holy name of God? The name Yahweh is a perpetual testimony to his faithfulness to his promises. Thus in its usage it conveys the thought that God is ever present with his people to save, help, deliver, redeem, bless, and keep covenant.

God’s active existence and presence are primarily in view, not his mere state of being or passive presence. He is the God who personally reveals himself in authoritative word and mighty act. It is instructive to observe that an abbreviated form of Yahweh is preserved in the Hebrew name Joshua and in the Greek name Jesus, both meaning “The Lord [Yahweh] saves.”

Drawn from an article in the NIV Study Bible, Fully Revised Edition. 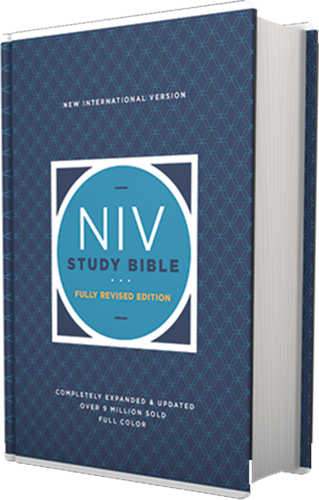