Who Encountered the Resurrected Jesus? 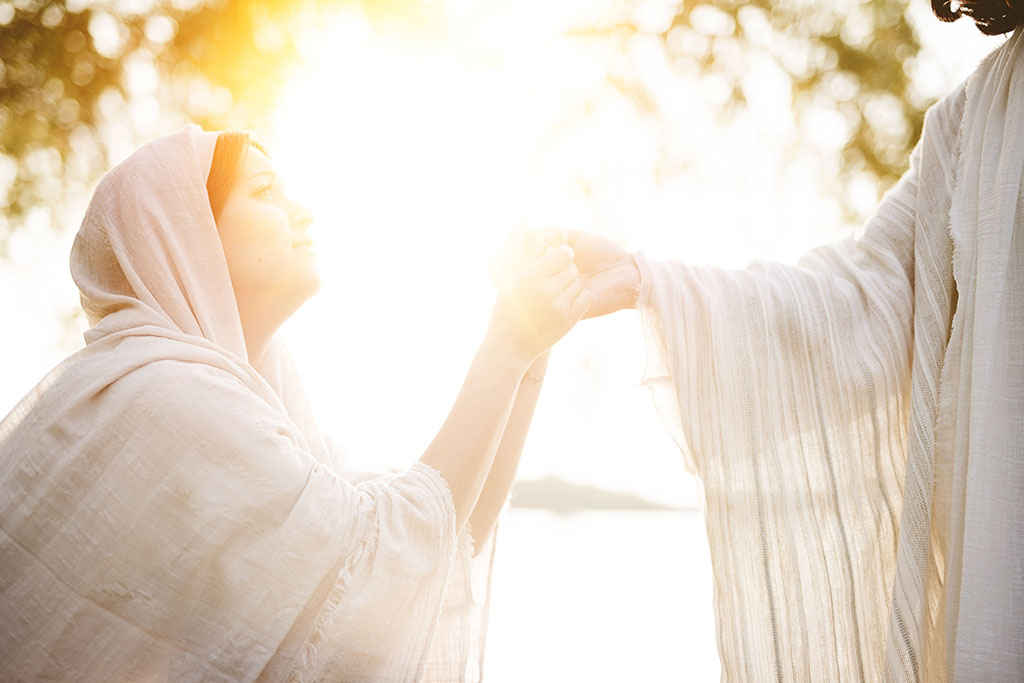 The resurrection was undoubtedly the central proclamation of the early church from the very beginning. The earliest Christians didn’t just endorse Jesus’ teachings; they were convinced they had seen him alive after his crucifixion. That’s what changed their lives and started the church. Certainly, since this was their centermost conviction, they would have made absolutely sure that it was true.

But there is a wealth of evidence, carefully recorded in the Gospels and Acts, that demonstrates that the risen Christ appeared to a lot of different people. At times these people touched Jesus or ate with him, with the texts teaching that he was physically present. The appearances occurred over several weeks:

After his death and resurrection, Jesus appeared to –

These passages report a wealth of sightings of Jesus. This was not merely a fleeting observance of a shadowy figure by one or two people. There were multiple appearances to numerous people, and several of the appearances were confirmed in more than one Gospel or by the creed in 1 Corinthians 15:3–7.

Indeed, Acts is littered with references to Jesus’ appearances. The apostle Peter was especially adamant about it. He says in Acts 2:32, “God has raised this Jesus to life, and we are all witnesses of it.” In Acts 3:15 he repeats, “You killed the author of life, but God raised him from the dead. We are witnesses of this.” In Acts 10:41 he confirms to Cornelius and his family and friends that he and others “ate and drank with him after he rose from the dead.”

Even Paul said in a speech recorded in Acts 13:30–31, “God raised him from the dead, and for many days he was seen by those who had traveled with him from Galilee to Jerusalem. They are now his witnesses to our people.”

All of the evidence from the Gospels and Acts—incident after incident, witness after witness, detail after detail, corroboration on top of corroboration—is extremely impressive. There may not be any more thoroughly attested event in ancient history.¹