Why Translating the Bible is More Difficult Than You Think 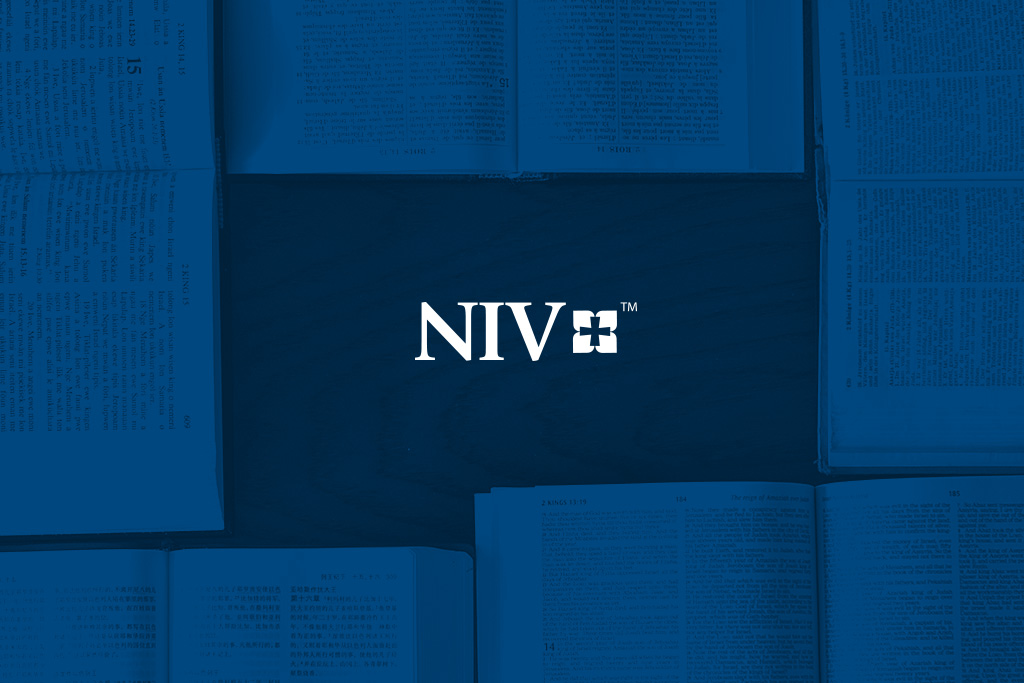 Discussions about Bible translations often reveal a faulty understanding of the work of a translator. Translating isn’t just taking a sentence in one language and exchanging each word for another language’s equivalent.

More than exchanging words from one language into another, translators need to overcome language barriers on behalf of new-language recipients. They are building a bridge that new readers can cross in order to understand the stories and teachings of another culture.

This isn’t an easy task—especially with thousands of years between the original authors and today’s readers.

The challenge of communicating idioms

Translators aren’t just attempting to tell us what the original writer wrote, they’re trying to communicate what the author intended to tell us—and that’s where the real work of translation begins.

Imagine you were translating a Russian work into English and came upon this phrase: “Хоть кол на голове теши.” If you were to simply translate the words, you’d end up with something like, “You can sharpen with an ax on top of this head.” Doesn’t make much sense, does it?

Figuratively, this phrase is actually used for someone who’s stubborn. What the original Russian author intended to communicate is, “It’s useless to try and persuade him. He’s going to do it his way.” But if you simply read the literal English translation, you’d have no idea that’s what they meant.

Let’s look at a biblical example:

Toward the end of 1 Samuel, King Saul has conscripted 3,000 soldiers into a hunting party to catch David and a small group of men loyal to him. At one point, David and his men are hiding in the back of a cave when Saul walks in alone. David is forced to make a difficult decision about whether or not he will sneak up on Saul and take his life.   What’s Saul doing in the cave, you ask? Understanding his motive depends entirely on the translation you read. The King James Version explains his reason for entering the cave this way:

“And he came to the sheepcotes by the way, where was a cave; and Saul went in to cover his feet: and David and his men remained in the sides of the cave.”—1 Samuel 24:3, KJV

The translators of the King James offer us what is essentially a word-for-word rendering. Saul went into the cave to “cover his feet.” But if you’re not familiar with this passage of Scripture, that doesn’t make a lot of sense. Why? Because “covering one’s feet” is an idiomatic saying. Instead of translating the idiom word-for-word, the NIV translators communicate the author’s intended meaning:

“He came to the sheep pens along the way; a cave was there, and Saul went in to relieve himself. David and his men were far back in the cave.”—1 Samuel 24:3, NIV

There you have it. “Covering one’s feet” is an idiomatic way of telling us that Saul was going to the bathroom. When you realize that Saul accidentally wandered into the wrong cave to privately answer nature’s call, the story makes total sense. That’s what a good translation does for modern readers.

Translating written words is not just about accurately discerning grammar and figures of speech. There are other issues at play. Take punctuation, for instance. Early New Testament manuscripts were written with very little punctuation, but the way things are punctuated in English can have a big impact on the meaning of a sentence.

In Luke 23:43, Jesus is being crucified between two thieves. One penitent thief says, “Jesus, remember me when you come into your kingdom.” And Jesus responds:

“Truly I tell you today you will be with me in paradise.”

Now think for a moment about the theological implications for how that sentence could be punctuated. Consider the following punctuation choice:

“Truly I tell you, today you will be with me in paradise.”

To punctuate it this way (as it is in the NIV) communicates that Jesus is telling the thief that he’ll be ushered in to Christ’s presence when he dies. This implies that the dead will have a conscious existence in heaven before the resurrection of the dead.

But if it is translated “Truly I tell you today, you will be with me in paradise,” no such implication is made.

It’s because of little issues like this that translators are constantly on the hunt for textual, linguistic, and scriptural clues to help them accurately translate the Bible’s words into English (or other languages).

Can we trust modern biblical translations?

The biblical translator’s task is to understand the context and intent of the original authors and to faithfully communicate them in other languages. As they’ve grown in their understanding of ancient cultures through early texts and archeological study, translators have continued to improve their ability to translate biblical words and meaning. So the truth is that we can put our faith in the Christian scriptures, because our modern translations have been so carefully crafted by scholars who hold in highest regard their task of faithfully communicating the intent of the authors of God’s Word.

Learn more about the Bible translation process in this video with Mark Strauss, professor of New Testament at Bethel Seminary and member of the NIV Committee on Bible Translation.