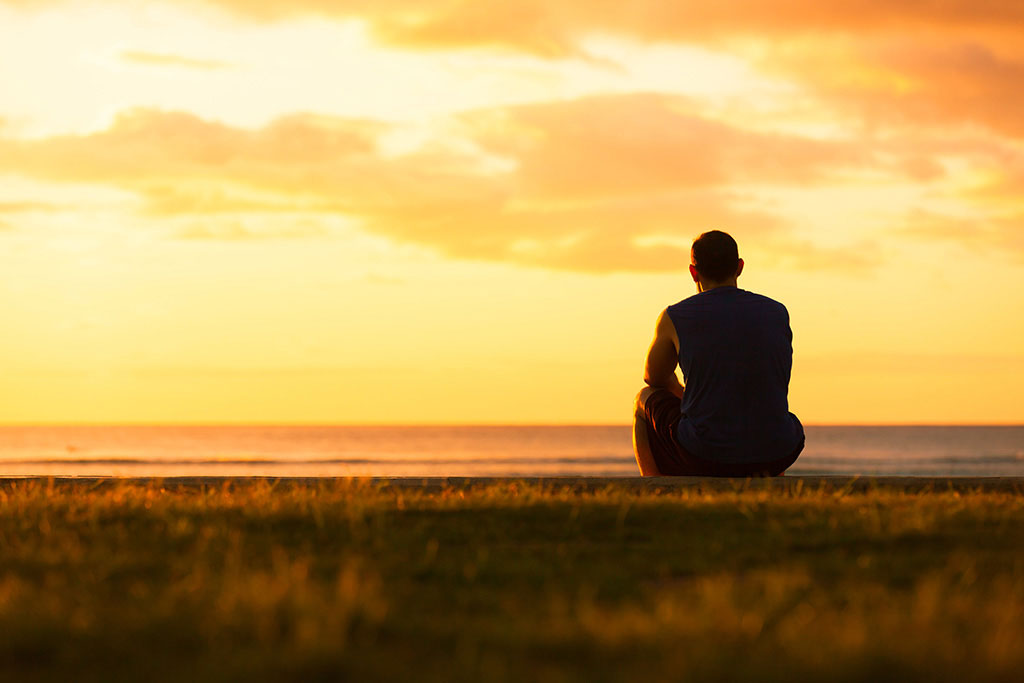 Job’s story tells us he lost virtually everything he had: his possessions, his children and his health. His initial response was to rise up in shock, tear his clothes and shave his head. As time went on, he went through a process of searching for answers for why this happened to him, then sinking into despair when he did not find those answers.

Job’s wife told him to curse God and die.

Job’s friends initially came to comfort him, but when he did not get over his grief quickly enough or admit to any wrongdoing, they added to his pain with their words.

Job began to believe God had turned away from him.

No matter how anyone else responded to the terrible losses Job experienced, Job resolved to praise God. Nowhere does the book of Job say that Job denied his pain and suffering. Quite the opposite is true. He described his suffering verse after verse. Throughout the suffering, he had to choose to praise God even when he did not understand what God had allowed to happen and did not feel God’s presence.

At this, Job got up and tore his robe and shaved his head. Then he fell to the ground in worship and said: “Naked I came from my mother’s womb, and naked I will depart. The LORD gave and the LORD has taken away; may the name of the LORD be praised.” (Job 1:20–21)

What We Can Learn from Job’s Story

If you are processing grief, consider the following questions. You might want to journal your answers as you reflect and to keep as a record of your thoughts that you can look back on.

1. Job’s wife was hurting too. She was angry with God for allowing her suffering and spoke out of her grief at losing her family and all that they possessed. Has anyone in your life responded to loss the way Job’s wife responded? How did that make you feel?

2. Job’s friends started out with good intentions, not speaking but just being there for their friend. They cried for him and empathized with him. Has anyone done this for you? How did that make you feel?

3. Has anyone spoken or done something that brought you special comfort after you lost your loved one? Describe what was said or done and how it made you feel.

4. In your grief, have you responded like Job, like his wife or somewhere in between? Describe your response.

5. Perhaps you have cursed God in your heart. This can be forgiven, as Job’s sacrifices for his children in Job 1:5 indicate. Write the words you’d use to ask God to forgive you.

6. Job was not ashamed to grieve. His life was falling apart with one loss following another. He didn’t have time to recover from one wave of grief before another hit. In the face of his grief, he could do nothing but cry out to God in agony. Write your words of grief to God.

Lord God, only you know my heart and my inner suffering. Through it all, help me to praise you. Please forgive me when I have not responded with praise. Amen.

Devotional by Sharron Carrns found in the NIV Hope in the Mourning eBible. 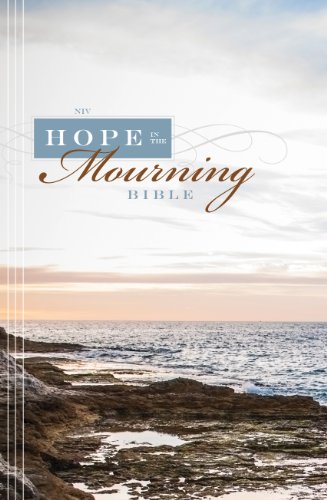 NIV Hope in the Mourning eBible

In the midst of your deepest despair, God reveals Himself and His promises for a better tomorrow. The NIV Hope in the Mourning Bible emphasizes the love and hope that your Lord has for you in dark times including daily devotions, prayers and reflections. Learn More >