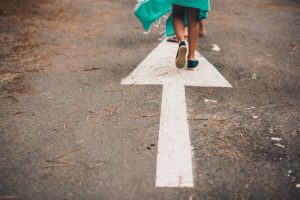 Therefore, if anyone is in Christ, the new creation has come; the old has gone, the new is here! – 2 Corinthians 5:17

This verse has been used over and over again to remind us of what we have in Christ—new life, hope, etc.

That’s all well and good, but what about when you need to know what it means, exactly, to have that new life in Christ? Or a hope for your future? What does that look like practically?

To put it simply, this verse is encouraging us to keep moving forward.

In the Disney film, Meet the Robinsons, a young orphan boy named Lewis is on the brink of a huge invention breakthrough. He wants badly to see an image of his mother when she dropped him off at the orphanage as an infant and is willing to go to great lengths to see it done. The machine he creates is designed to map his memory and let him see her face when he was an infant.

Through a comedic series of events involving time travel, Lewis meets his future grandson, saves the future from an ill fate due to his childhood best friend Goob growing up to become a villain, and completes his invention. At the end of it all, he doesn’t need the invention because his grandson takes him back in time to see her. When the moment comes, though, for him to reach out and talk to her, he stops himself. He doesn’t do it for the timeline or for any noble reason; rather, he realizes that you can’t change the past, or even look at it. All you can do is keep moving forward.

At the end of the movie, Lewis says to his friend, “You just focused on the bad stuff, when all you had to do was let go of the past and keep moving forward.”

This was Lewis’s turning point as well. He saw clearly that people would always make mistakes and want to fix them in the past, but alas, that is just not how time or life works.

In this passage of scripture, that is exactly what Paul is trying to get across to the Corinthian church.

“New” in this scripture comes from the Greek word kainos and it means “of a new kind, unprecedented, novel, uncommon, unheard of.” This means that because of the life you have in Christ, you are unprecedented. Your life has never been lived before and God is calling you to abide in that identity.

Furthermore, when it says, “has gone,” another phrase for that is “the old has passed away” which in the Greek is parerchomai. It can mean continuing on, or, more profoundly, “of persons moving forward.”

You are an unprecedented, new creation in Christ, who is called to always move forward. Leave pain and despair in your past. Look ahead to what is to come—God says it is good. 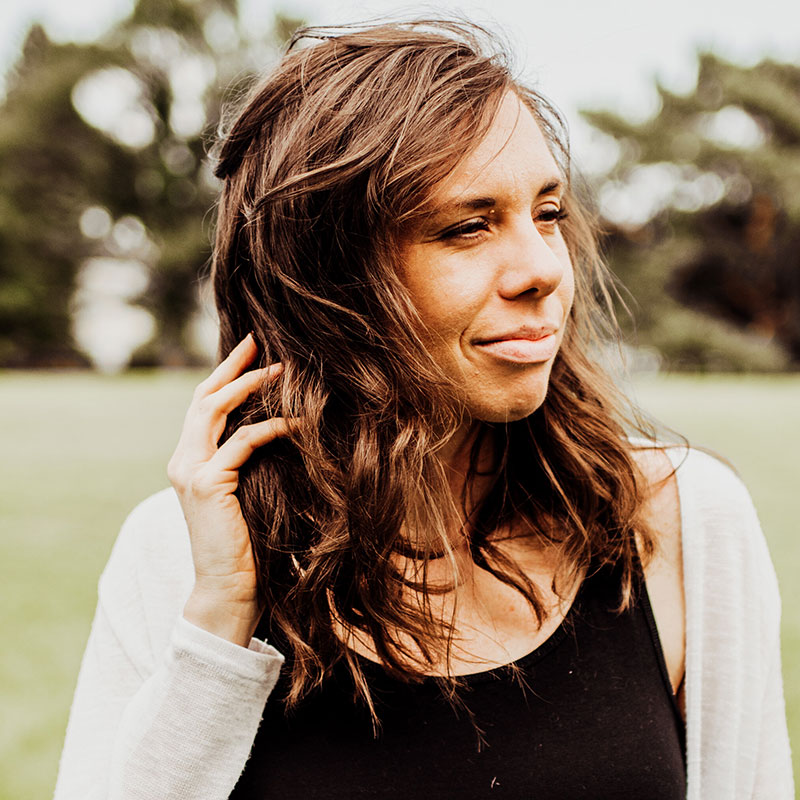 Dena is a writer, filmmaker, and lover of God. She enjoys good conversation, tea, and her beagle, Maisy. For the last ten years she has been reaching people through the arts for Christ to show them how beautifully made they truly are. 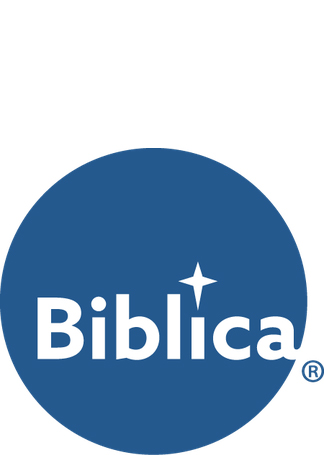 Biblica is a global Bible ministry inspired by radical generosity. For more than 200 years, Biblica has helped people beyond the reach of God’s Word discover the love of Jesus Christ. Through relevant and reliable Scripture translations and resources, Biblica serves people on the margins of the Gospel – the unreached, unengaged, unseen, and unwanted. For more information please visit our website at Biblica.com.