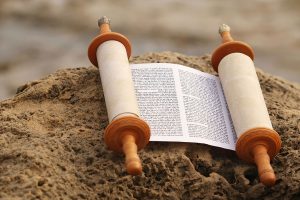 Columnists, pundits or journalists often dismiss Christians as inconsistent because “they pick and choose which of the rules in the Bible to obey.” The argument proceeds along these lines: “Christians ignore lots of Old Testament texts — about not eating raw meat or pork or shellﬁsh, not executing people for breaking the Sabbath, not wearing garments woven with two kinds of material, and so on. Aren’t they just picking and choosing what they want to believe from the Bible?”

The Old Testament devotes a good amount of space to describing the various sacriﬁces that were to be offered in the tabernacle (and later the temple) to atone for sin so that worshipers could approach a holy God. That sacriﬁcial system included a complex set of rules for ceremonial purity and cleanness — you could only approach God in worship if you ate certain foods, wore certain forms of clothing, refrained from touching certain objects, and so on. This code vividly conveyed, over and over, that human beings are spiritually unclean and cannot enter God’s presence without puriﬁcation.

But even in the Old Testament, many passages indicate that the sacriﬁces and regulations of temple worship point ahead to something beyond them. This “something” was Jesus. Throughout his ministry, Jesus ignored Old Testament regulations regarding puriﬁcation; he touched lepers and dead bodies, and declared all foods “clean.”

The culmination of Jesus’ ministry made clear his reason for doing this. When he died on the cross, the curtain in the temple tore in two, demonstrating that the entire sacriﬁcial system and its ceremonial laws had been done away with. It is Jesus, the ultimate sacriﬁce for sin, not the laws of the Old Testament, that makes us clean now.

The book of Hebrews explains that the Old Testament ceremonial laws were not so much abolished as fulﬁlled by Christ. Whenever we pray in Jesus’ name, we “have conﬁdence to enter the Most Holy Place by the blood of Jesus” (Hebrews 10:19). As a result, if Christians continued to practice the ceremonial laws, their actions would be deeply inconsistent with the teaching of the Bible as a whole.

Once you grant the main premise of the Bible — the surpassing signiﬁcance of Christ and his salvation — then all of the Bible’s various parts make sense. Because of Christ, the ceremonial law of the Old Testament is repealed. However, if you reject the idea that Jesus is God’s Son and our Savior, then the Bible may contain some insight and wisdom — but most of it would be rejected as foolish or erroneous.

Where Does this Leave Us?

There are only two possibilities: If Christ is God, then this way of reading the Bible makes sense and is perfectly consistent with its main premise. If Christ isn’t God, then one does not adopt the central proclamation of Christianity, nor can the Bible serve as a guide for much of anything. But the one thing that cannot be said is that Christians are inconsistent to accept the moral statements of the Old Testament while not practicing its ceremonial laws.

This article was adapted from Tim Keller’s article, “Old Testament Law and the Change of Inconsistency,” originally published in the Redeemer Report. 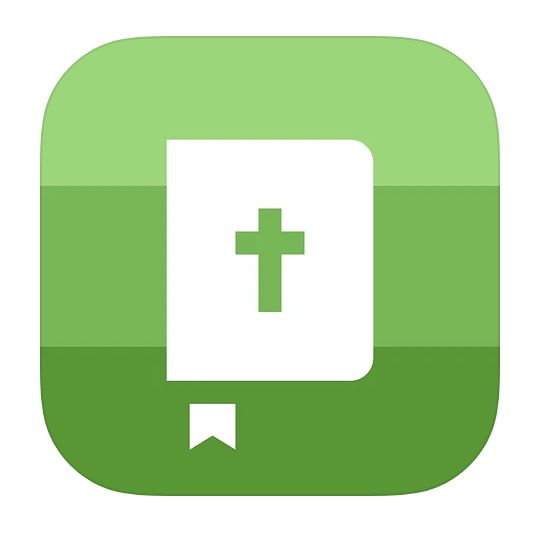