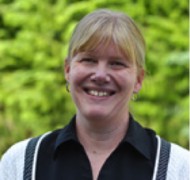 Jeannine Brown began teaching New Testament at Bethel Seminary in 1995, specializing in biblical hermeneutics, the gospel of Matthew, and 1 Peter. Her publications include Scripture as Communication, Becoming Whole and Holy, Dictionary of Jesus and the Gospels, and Matthew (Teach the Text Commentary series). Dr. Brown joined the CBT in 2009. 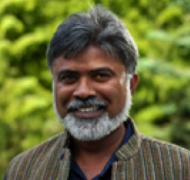 Paul Sawrup is a minister in the Church of North India, the leading Protestant denomination in that part of the country. He specializes in Old Testament theology and study of the Dead Sea Scrolls. The Rev. Dr. Swarup is a visiting faculty member at a number of Christian seminaries in India. He joined the Committee on Bible Translation in 2008. 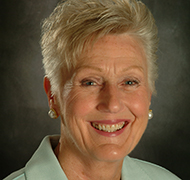 Until her retirement from Calvin University in 2007, Yvonne Van Ee taught courses including Teaching Bible in the Elementary Teacher Education program. She also directed and taught courses including Child Development in the Early Childhood Program. She has served as curriculum writer and consultant for the CRC Publications, Christian Schools International, the Van Andel Education Institute in Grand Rapids, and the Erikson Institute in Chicago. She continues to serve as a consultant for Biblica and for Zonderkidz, a division of Zondervan/HarperCollins Christian Publishers. She co-authored with Michael Williams the book, Seek and Explore: Devotions for Kids. Yvonne is a member of the NIrV team. She brings to it her expertise in the teaching-learning process and in human development specifically cognitive and language development, and social and spiritual development. 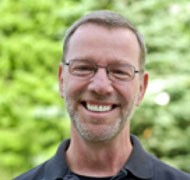 Until his retirement in 2018, Michael Williams taught Hebrew, Old Testament, and ancient Near Eastern languages and history at Calvin Theological Seminary in Michigan. He is an ordained minister in the Christian Reformed Church and has also spent time teaching in Kenya, Russia, and Poland. Dr. Williams is proficient in seven ancient languages, including biblical Hebrew, Aramaic, Akkadian, Ugaritic, and Sumerian — so he brings unparalleled linguistic expertise to the Committee on Bible Translation, where he’s served since 2005.