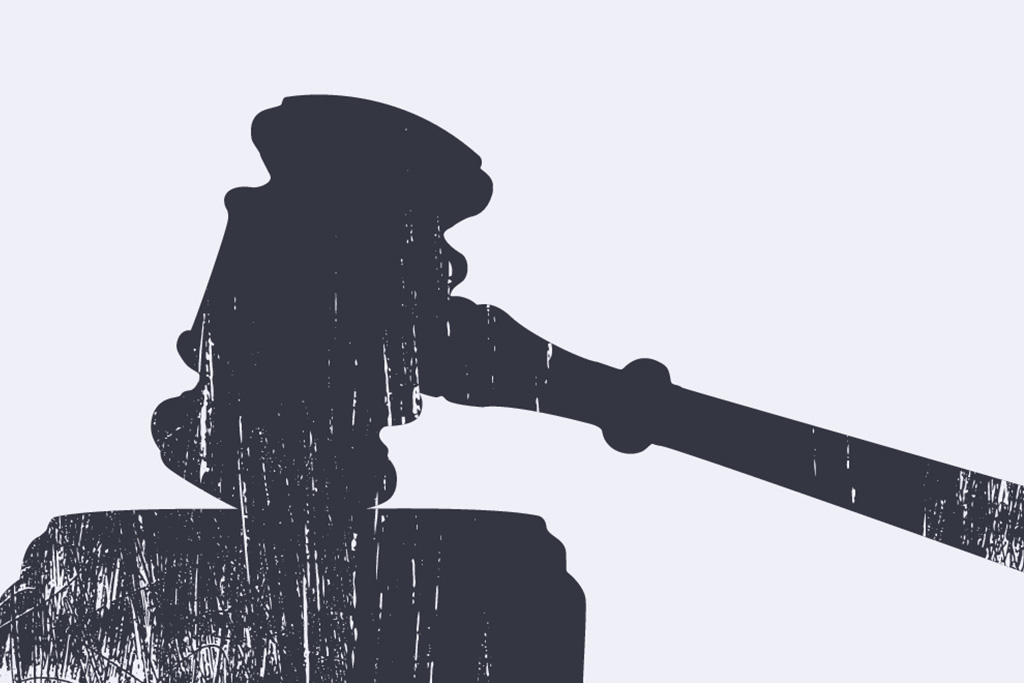 “Tama na” (“We’ve had enough”) was the collective cry of the Filipino people when a national election was rigged to keep a president-turned-dictator in power. It was time to challenge a government that declared martial law and used it to harass and imprison those deemed enemies of the state. The list of those arrested over almost a decade included politicians, professors, charity workers and ministers. Reports of torture and death also circulated.

In an extraordinary collective act of bravery, the masses “took it to the streets” in the latter days of February 1986. They stopped tanks not with bombs and guns, but with human solidarity. As government officials defected to the side of the people, the president, his family and several of his cabinet members fled the country, eventually creating space for a new Philippines.

The People Power Revolution is a remarkable story of a people who stood up to a corrupt government by the power of unity. Indeed it is a story of human resilience, endurance and courage, and it has served ever since as a model of nonviolent social change.

But ask Filipinos, and they will likely tell the story from another angle, not so much from the point of view of human bravery or political strategy, but of divine intervention. They saw God stepping in and bringing justice to the land! It was not simply the people’s victory; it was God’s victory.

So which is true? Did politics and mass protests bring an end to oppression, or was it God? Careful reflection on the book of Revelation will suggest that it was both.

Who or What Is Really in Charge Here?

Does anything or anyone dictate the course of human history? Reports of wars, mall bombings, school shootings, boundary disputes, chemical weapon assaults, political assassinations, terrorism and “the war on terrorism” bombard our senses. They tell us that if anything is in charge, it is chaos and death.

But the book of Revelation provides an alternative view, or at least an alternative ending. The end of the world, it declares, belongs to the God of righteousness, justice, peace and love.

To be sure, as in the case of the People Power Revolution, the drama of war, suffering and death continues to be played out on the stage of human history. But the Revelation to John takes us behind the scenes — where all-out war breaks out in heaven, and Michael and his angels fight against the dragon (chapter 12). Revelation also takes us ahead to the last scene — Babylon, the epicenter of lust, greed and injustice, will fall at the hands of a conquering Lamb (chapter 18); where the faithful from all tribes and nations will sing a chorus of praise to the God who has victoriously avenged them (chapter 19); where God will wipe every tear from their eyes, and crying and pain and death will be no more (chapter 21).

As otherworldly and symbolic as the apocalyptic literature of the book of Revelation may be, its original message was quite grounded in the reality of the times. Revelation spoke into the suffering of believers at the hands of Domitian, emperor of Rome between AD 81 and 96.

It was written to bring comfort and courage to the church in the face of persecution, which was about to intensify. It was a call to persevere in suffering for the faith and not to succumb to emperor worship no matter how intimidating and seemingly invincible the emperor (the state) might be. Its message instructed the church on how to be faithful in the real world. Indeed Revelation was circulated among the churches toward the end of the first century as a kind of “tract for hard times.”

Revelation had an original audience: the people of God in Asia Minor (the western part of present-day Turkey) whose faith in Christ put them in an extremely precarious, life-threatening position in the Roman Empire. But beyond that historical situation, the book of Revelation has an enduring message for all God’s people who suffer for the faith — as many do today.

Its main message is this: be radically faithful to Jesus Christ in the face of present-day persecution and injustice, because the end belongs to him. Our struggles with evil reflect a heavenly struggle; and in the future when God conquers all, the faithful will be vindicated, and God’s reign of peace and justice will be established. God’s people can depend on this truth with their lives, for “these words are trustworthy and true” (Revelation 21:5).

Beyond providing comfort and hope to the persecuted, Revelation also speaks to all believers who are confronted daily by rival gods that vie for their allegiance. Whether it is the emperors of yesterday or the gods of “money, sex and power” of today, the message of Revelation is the same: Do not bow down. Remain radically faithful until God’s justice prevails. For God in Christ will overcome all gods, and to the extent that the church is faithful, she will overcome with him. God’s justice wins!

By Al Tizon (USA), Executive Minister of Serve Globally of the Evangelical Covenant Church and Associate Professor of Missional and Global Leadership at North Park Theological Seminary. Article drawn from the introduction to Revelation in the The Holy Bible God’s Justice ebook.

God’s justice, his “setting things right,” is a foundational principle of the Bible. The The Holy Bible God’s Justice ebook traces God’s plan for justice with articles that draw out issues of justice from Genesis to Revelation. Learn More