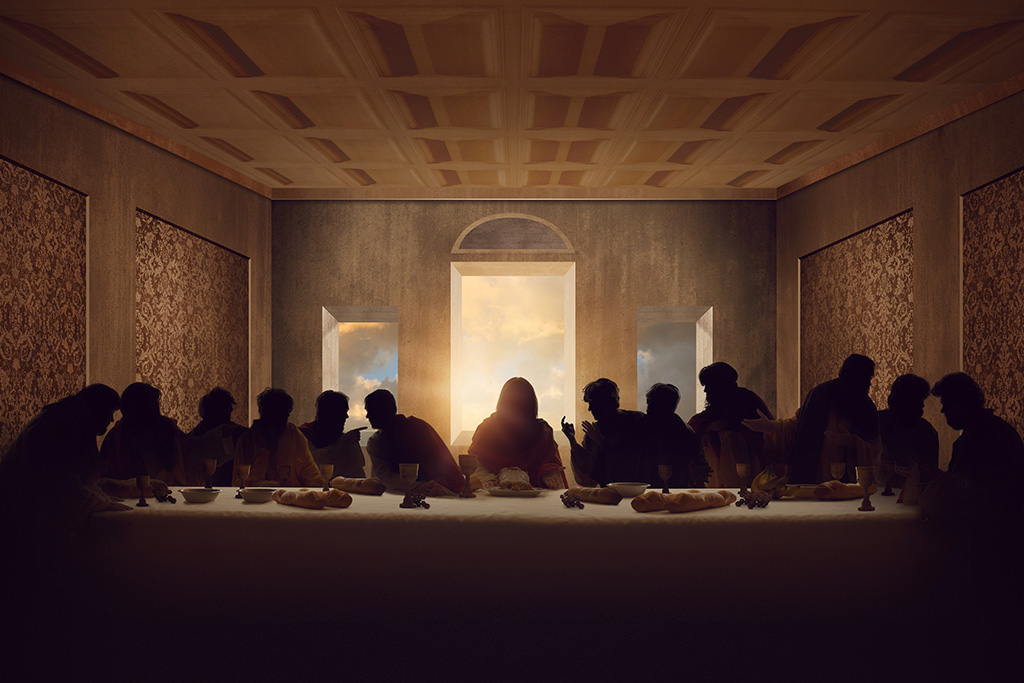 On the night before his crucifixion, Jesus’ disciples prepared the Passover meal. The traditional Jewish Passover feast commemorates God’s rescue of Israel from Egyptian slavery. Jesus applied elements from this meal – the bread and the wine – to explain what He would accomplish on the cross transforming it into a remembrance of His own person and work. 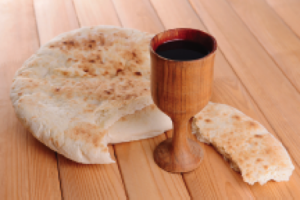 Jesus took the bread and the wine and showed how they symbolized His sacrifice on the cross (Matthew 26:26–29; Mark 14:22–25; Luke 22:14–20). The bread represented His body that would be broken; the wine was a picture of His blood that would be shed for the forgiveness of sins. In doing this, Jesus showed how the exodus from Egypt foreshadowed the ultimate deliverance in Christ.

When He took the cup of wine and blessed it, He said, “This cup is the new covenant in my blood, which is poured out for you” (Luke 22:20; compare with 1 Corinthians 11:25). In referring to the new covenant, Jesus was announcing that through His death and resurrection forgiveness of sins would be made available to all and that humanity could once again live in communion with God (see also 2 Corinthians 3:6).

The “writing of the law on the heart” would occur through the new birth and the indwelling of the Holy Spirit who empowers believers to obey God. Through the establishment of this new covenant, the old Mosaic covenant was made obsolete (Hebrews 8:13).

In fact, the new covenant was so important to Christian identity that the writings of the apostles came to be called the New Testament, another term for new covenant, while the Hebrew Scriptures were known as the Old Testament.

The element of the unleavened bread in the Passover feast now symbolized His body, broken as He took upon Himself God’s wrath against sinful humanity. The wine now signified His own blood, poured out to seal God’s covenant with believers in Christ (Luke 22:19–20). And He commanded His followers to commemorate His death by similarly eating bread and drinking wine together until His second coming.

Christ’s transformation of the Passover meal confirmed what John the Baptist had said of Him three years earlier: He was the Lamb of God who takes away the sin of the world (John 1:29). By portraying His own body as broken and His blood as poured out, Jesus identified Himself as the ultimate Passover lamb. The Jewish disciples understood that as the blood of the original Passover lambs caused the angel of death to pass over the Israelites, anyone identified with the blood of Jesus would be passed over on judgment day.

John 19:14 indicates that Pilate delivered Jesus to be crucified at the same time the priests sacrificed the Passover lamb in the temple. The timing was more than coincidence. It signified that “Christ, our Passover lamb, has been sacrificed” (1 Corinthians 5:7).

Jesus instructed His disciples to observe this ritual of remembrance continually “until that day when [He would] drink it new with [them] in [His] father’s kingdom” (Matthew 26:29).

Following Jesus’ command, the “Lord’s Supper” became a key feature of early Church worship. So important was it that the apostle Paul set out clearly how it was to be conducted, with grave warnings for all who did not treat it with reverence (1 Corinthians 11:23–29).

The apostle John also recounts a substantial body of teaching at the supper (John 13–17). This “farewell discourse” reﬂects Jesus’ great love for His followers. He spoke of what would happen after He died, how the Holy Spirit would come to comfort and guide them, and how their joy would one day be complete.

So today, the celebration of the Lord’s Supper looks back to the cruciﬁxion, where Christ’s blood was shed for sinners, but also forward to the marriage supper of the Lamb, where the redeemed will join their Lord in glory (Revelation 19:6–10). It is a celebration, indeed!

Article drawn from study features in the NIV Storyline Bible. 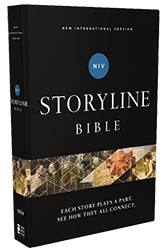