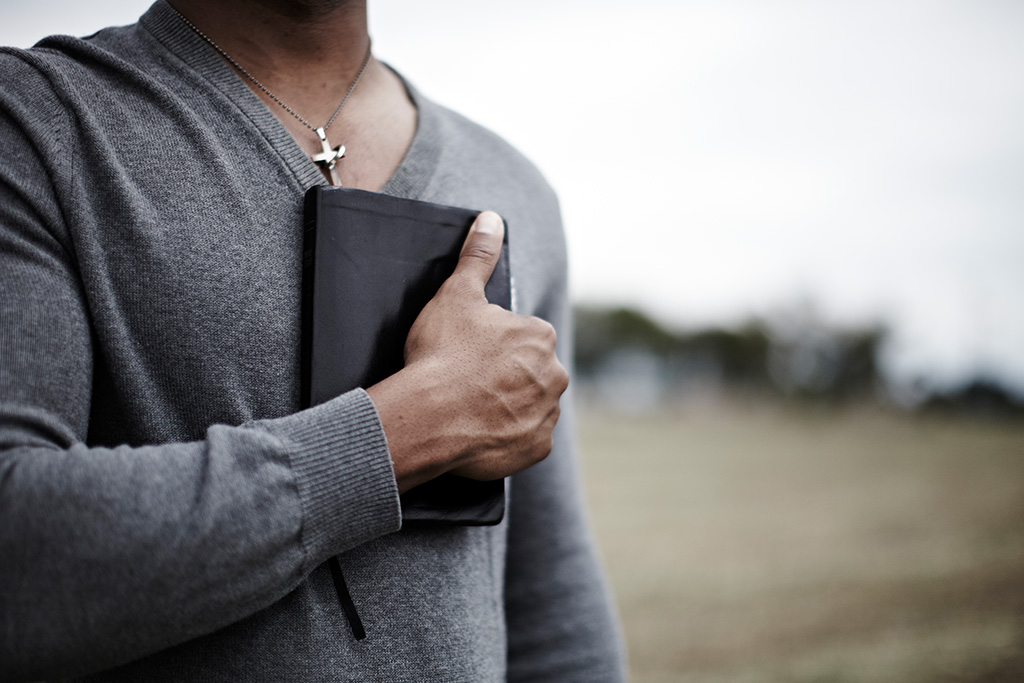 The Lord’s simple requests often serve as stepping stones to life’s most wonderful blessings. Simon Peter illustrates what can happen when we say yes to God.

One day a large crowd pressed around Jesus while he preached (Luke 5:1–11). The Lord wanted to use Peter’s boat as a floating platform from which to address the multitude, so he asked the future apostle to push the vessel out a little way from shore (Luke 5:3)—not in itself a particularly remarkable request. But Peter’s compliance to his request paved the way for a life-changing blessing. From his example, we also learn how essential it is to obey God in even the smallest matters.

The noisy crowd received the first blessing of Peter’s obedience; the people could now clearly hear Jesus’ words. At the conclusion of the lesson, the Lord said to Peter, “Put out into deep water, and let down the nets for a catch” (Luke 5:4)—a second opportunity to say yes or no. But this time, Peter may have felt tempted to decline. After all, he was a seasoned fisherman. He had worked the entire night for a catch but had returned empty- handed. Now this young teacher—a carpenter, by the way, not a fisherman—was asking him to go fishing again?

Peter’s reply demonstrates the beginning of a lifetime of faith in God. He said, “Master, we’ve worked hard all night and haven’t caught anything. But because you say so, I will let down the nets” (Luke 5:5, emphasis added). The soon-to-be disciple chose to obey the Lord and to leave the consequences of his decision to him.

But notice what happened as a result of Peter’s obedience—Jesus demonstrated his power and sovereignty. Peter and his partners may have started the day off thinking their efforts had yielded nothing. But they ended it in complete amazement because they pulled in not one but two overflowing boatloads of fish (Luke 5:7). Saying yes to the Lord’s request resulted in a miracle that transformed not only one fisherman’s life, but the lives of the entire group.

Consider three reasons why obedience is critical to the successful Christian life:

Suppose Peter had said, “Look, I’m busy cleaning my nets right now. I can’t help you because I’m going fishing again tonight.” Or he could have said, “Why don’t you ask to use that other boat, over there?” Or, “I’ve already been fishing today; it would be a waste of time to go again.” If Peter had said anything other than yes, he would have missed the greatest fishing experience of his life. But because of Peter’s obedience, the Lord arranged a miracle that he would never forget.

Often, God’s greatest blessings come as a result of our willingness to do something that appears very insignificant. So ask yourself, “Has God been challenging me to do something seemingly unimportant that I have not yet made an effort to accomplish? Is there anything I have rationalized by saying, ‘It’s too difficult,’ ‘I don’t want to’ or ‘I have to pray about it first’”?

2. Our Obedience always benefits others.

Think of how many people were blessed by Peter’s obedience. Not only could the crowd see the Lord and hear his lesson, but Jesus himself also benefited—preaching from the boat enabled him to sit down in comfort while he spoke (Luke 5:3). Then, of course, Peter’s friends had a very profitable day—they took in two vessels so full of fish that both began to sink. More importantly, they had the opportunity to witness the Lord’s supernatural provision.

God often rewards others—in particular, those closest to us—as a result of our obedience. For example, when a parent obeys the Lord, the entire family reaps the reward of God’s blessings. Likewise, a child’s obedience will bless his or her parents. This does not mean that those who choose to disobey the Lord will escape his discipline because of someone else’s godly walk. His call to obedience always demands our response.

However, when we live obedient lives, those who know and love us will sense the peace and joy he has given us. Instead of conflict, there will be contentment—and that is just one part of experiencing God’s goodness.

3. When we obey God, we will never be disappointed.

Peter no doubt assumed that Jesus’ fishing instructions would amount to a waste of time. But when he complied with the Lord’s simple request, Christ brought about a miracle that gripped the disciple with amazement. Jesus turned an empty boat into a full one. We, like Peter, must recognize that obeying God is always the wisest course of action. He can also take our emptiness—whether related to finances, relationships or career—and change it into something splendid.

Perhaps you have hesitated to obey God because you fear the consequences of your decision. But the Lord’s command is for you to fear him above all else. The same sovereign, omnipotent God who keeps your heart beating and the planets orbiting is more than able to handle the results of your obedience. When he tells you to do something and you know without a doubt it is his will, then you need to obey based solely on who is doing the talking.

When you choose to obey the Lord, he will bless you. This is because obedience always leads to blessing. I have always told people who say they do not understand why God is asking them to do a certain thing that if they will obey him, he will reward them with a sense of peace and joy that compares to nothing this world has to offer. Therefore, set a goal to obey the Lord and watch him work in your life.

The Charles F. Stanley Life Principles Bible, 2nd Edition, NIV
During his many years of ministry, Dr. Charles Stanley has faithfully highlighted the 30 Life Principles that have guided him and helped him to grow in his knowledge, service, and love of God. This study Bible features thousands of verse notes and study features to help you explore each of these principles in depth and learn how to make them a part of your everyday life. Learn More