Parable of the Sower: What Type of Soil Are You? 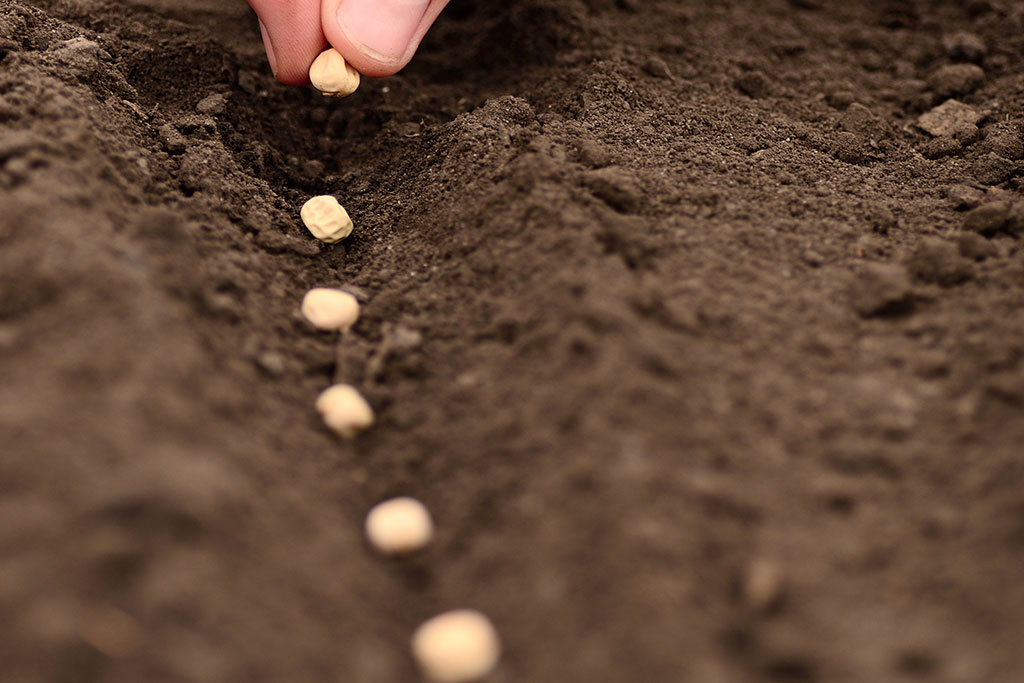 “A farmer went out to sow his seed. As he was scattering the seed, some fell along the path, and the birds came and ate it up. Some fell on rocky places . . . Other seed fell among thorns . . . Still other seed fell on good soil.” — Matthew 13:3–8.

Although this is often known as the parable of the sower and the seed, it can also be said this is a parable about the soil. All four types of soil are essentially the same dirt but are in different conditions and respond in different ways to cultivation.

What made one soil more responsive and the other less?

When the New Testament was written, communities were agriculturally based. A family would be appointed a section of land to farm. Every farmer’s plot was adjacent to their neighbor’s. In order to get to the fields, the farmers would walk along the boundaries bordering each field to avoid stepping on the growing plants. The “path” was held in common by all the farmers. Over time, the soil on the path would compact. It was never plowed and never fertilized. In the parable, the seed that is sown on the path is not able to penetrate the ground because of the constant use. The condition of the first soil is hard and impermeable.

The second type of soil mentioned in the parable is the “rocky” places” or the shallow soil where the plow didn’t cut deeply enough to break up the shale or hard ground just below the surface. This soil produced only plants with weak, shallow roots.

The third type of soil mentioned is the thorny soil, most likely found in the corners of the field where the plow couldn’t reach; here, weeds overtook what was planted.

All the types of soils mentioned here are actually in the same plot of ground with one major difference: Only one area was fully yielded to cultivation, to being changed and prepared for planting. That area was called the good soil.

The greatest amount of fruit produced was not determined by how rich the soil was, but how yielded to the plow it was. The soil in each condition received seed, but not all produced quality fruit.

Everyone receives seed, the Word of God. Everyone has potential for the harvest, living a fruitful life, but the ones who will produce the most fruit will be the ones most yielded to cultivation.

How I apply this passage is by asking questions: Can I be “cultivated” in my life? How correctable am I? How quickly do I repent? Can I self-correct? The greater my yielding to God’s cultivation the greater the capacity of my fruitfulness in life.

Father, create in me a soft heart, an open heart that is readily yielded to your Word and your commands. Make me fruitful, I pray. Amen. 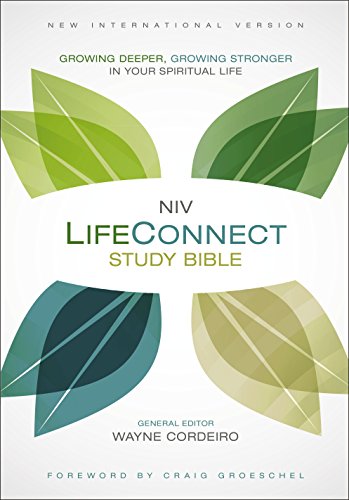 Grow deeper and stronger in your spiritual life with the NIV LifeConnect Study Bible. Devotionals based on SOAP—Scripture, Observation, Application, and Prayer—are found throughout written by Wayne Cordeiro. Learn More