Queen Esther: God Is at Work In the Most Dire of Circumstances 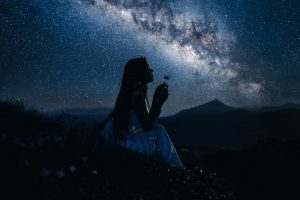 It is difficult for us today to imagine the fear and insecurity that would plague Queen Esther, chosen solely on the basis of her beauty and appeal to the king. She was no princess with the clout of her father’s kingdom to enhance her position in the court. And when she was not summoned for thirty days, she did not know if the king had found someone more pleasing or if she was merely losing her influence.

As a displaced orphaned Jewess, Esther had been reared by Mordecai, an older relative. Whether at his bidding, by force of evil officials, or by her own choice, she had entered the King’s beauty contest and won. Now Mordecai’s sources informed Esther that the Jewish people were scheduled for extinction by the wicked Haman, a self-promoter who had elevated himself to vice-regent, second only to the monarch, King Xerxes.

Faced with a desperate challenge of survival for herself and her people, Queen Esther pondered Mordecai’s question: Who knows but that you have come to your royal position for such a time as this?” (Esther 4:14).

Three principles are embodied in his advice:
1. No place of privilege can ever exempt a person from responsibility to respond to God’s call.
2. Although a situation may look hopeless, God is never helpless.
3. A God-given opportunity is an individual’s received privilege.

Courageously, Esther formulated her plan to help her people, even if it meant the real possibility that she might be killed in the effort. She prepared herself both physically—as well as spiritually, as evidenced by her fasting (Esther 4:16; 9:31). Then seizing the right moment, she presented her case to the king, not questioning the king’s justice or righteousness but humbly asking for mercy for herself and her people.

Divine guidance seemingly directed Esther’s thoughts, words and actions. She had won the respect and the ear of her royal husband. And in response, he assigned her the task of rewriting the law (see Esther 9:29) making her the heroine of her people.

Even When God Seems Distant, Absent, He Is Still At Work

Esther is a reminder to us today of God’s sovereignty. God used her beauty, her intelligence, and perhaps even her respectful attitude toward her husband, as well as her remarkable, fearless faith to accomplish God’s will. Through her obedience, Esther became a true “star” (the meaning of her Persian name) in the kingdom.

Does a situation in your life seem hopeless? Remember that God is not helpless. If you are in a position of “privilege” ask God to give you the courage to respond to his call to action.

Edited from a biographical Portrait in the NIV Woman’s Study Bible. 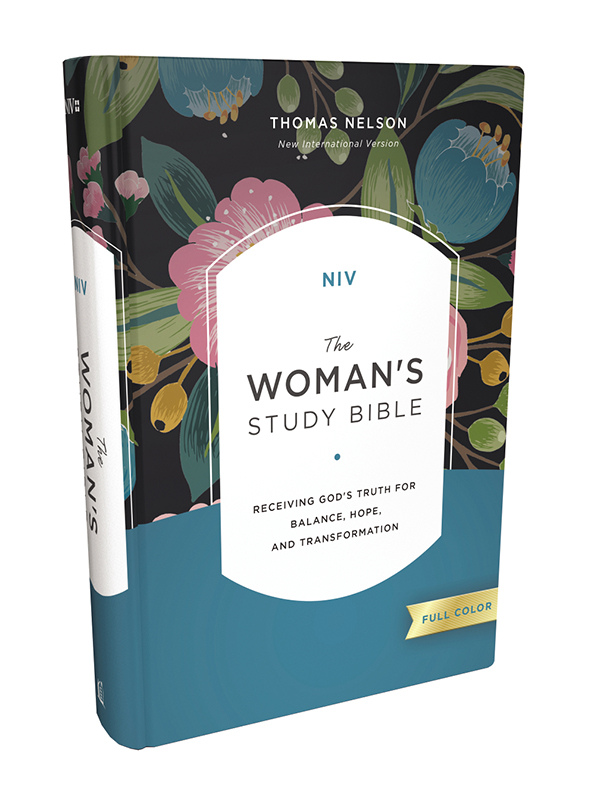