The Magi’s Gifts at Jesus’ Birth 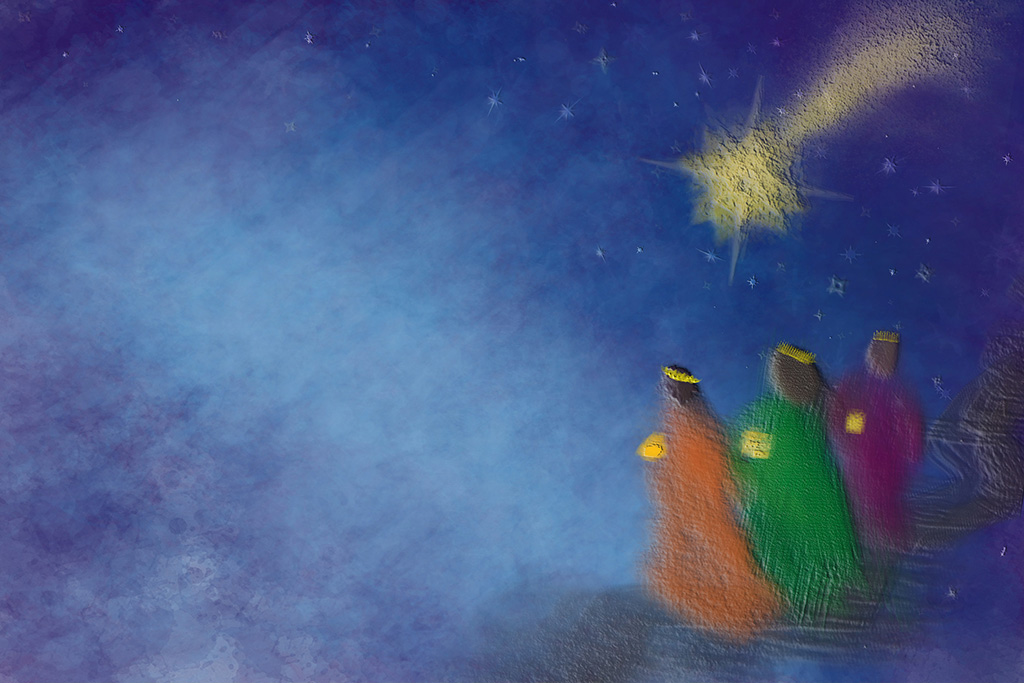 Every year they show up. Like clockwork. Always in threes and invariably on camels. Bearing gifts, they wear regal robes and somber looks as they make the long journey from the corners of closets or the bowels of basements onto the front lawn or the mantle.

The wise men of Christmas. So mysterious. So unexpected. Like magic—or at least like Magi—they were there, and then— poof!— they were gone. It must be because Matthew 2 supplies so few details about these foreign visitors that we’ve felt the freedom to supply our own.

Matthew says they came “from the east” (Matthew 2:1) and calls them magoi, which is the plural of magus. The word doesn’t mean “king” as many have assumed. It was used to describe members of the Persian priestly class or Babylonian astrologers. Basically men who fused science and magic, philosophy and religion. Academic mystics who studied the heavens for insight into super-natural matters. Scholars—brainiacs—with lots of letters after their names, using a multitude of multi-syllabic words.

Because they presented three gifts to Jesus—gold, frankincense, and myrrh—it’s been widely assumed there were three men. However, Matthew never numbers them. Some refer to them as Melchior, Caspar, and Balthazar. Yet Matthew never names them. Truth be told, most of our holiday presentations are rooted in speculation and imagination.

Matthew quotes some of their cryptic words: “We saw his star when it rose and have come to worship him” (Matthew 2:2). We don’t know what “his star” means. And we don’t know exactly what they saw: Some sign in the heavens? A conjunction of planets? A comet? No one can say for sure.

We do, however, know what “worship” means. We do know exactly what they did. Whatever valuable research or important experiments they were working on, they set all that aside for something more priceless. Saying their goodbyes, they headed west as if their lives depended on it.

Somber? Dutiful? A command performance? Not at all. Check out Matthew’s description of the Magi when they discovered the one they sought with all their hearts and minds and strength. “They were overjoyed. On coming to the house, they saw the child with his mother Mary, and they bowed down and worshiped him” (2:10–11).

Does your nativity scene depict that—these curious souls, wild-eyed with hope, bowing down in worship.

How do I respond to Jesus, the King? Do I worship him? Do I celebrate his birth, life, death, and resurrection? What do I bring to give to him? Bring a gift to Jesus in your prayer, worship, or service.