Understanding the Apparent Contradictions in the Bible 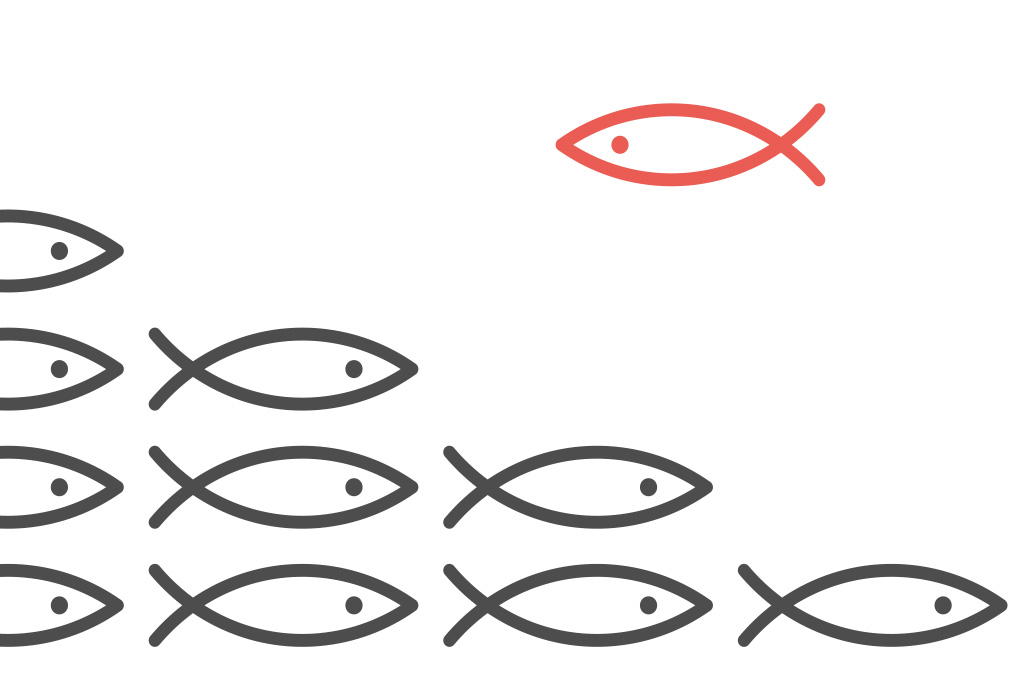 One of the most frequent objections to the Bible has to do with the apparent contradictions and errors found in the Bible itself. Many of these questions are easily answered, but others are more complicated.

Our starting point is very simple and something you need to remember whenever the Bible is challenged. If someone tells you they don’t trust the Bible because it has so many errors and contradictions, there’s one, and only one, question you should ask: “Can you show me one?”

Ask it nicely. You can say, “If I’m going to work with you on this issue, I need an example of what concerns you.” How the person answers your clarifying question will reveal the real issue they are raising.

If they can’t identify a potential error, you’ll know this isn’t the real problem for them. It’s probably a smokescreen, meaning they’re using what they’ve heard about the Bible to hide their real issues with belief, and you need not waste your time answering questions they aren’t really asking. That said, if they can identify specific contradictions within the biblical text, then you need to read the biblical text with them and pursue a solution.

Many of the issues that people have with apparent contradictions or errors in the Bible are due to an incorrect interpretation of a biblical passage. These are the easy ones to answer. For example, some will say that “there is a contradiction between what Paul and James teach on justification by faith.” In Romans 4:3, Paul quotes Genesis 15:6 and the example of Abraham to show that justification is by faith: “Abraham believed God, and it was credited to him as righteousness.” This righteousness, also called “justification,” is the doctrine that God declares us not guilty of our sins and we are therefore ushered into a relationship with him. One of Paul’s central teachings is that we are made right before God not by what we do, but by what we believe about who Jesus is and what he did.

James likewise cites Genesis 15:6 and the example of Abraham (James 2:23), but he uses it to show that justification is by works, that we are justified by what we do. This apparent contradiction is so pronounced that ever since the early centuries, the church questioned whether the book of James should even be in the Bible, and Martin Luther was famous for his dislike of the book.

Paul’s Jewish audience believed a person was made right with God by doing certain things, like being circumcised, following Sabbath laws (what one could or couldn’t do on Saturday, the traditional Jewish day of rest), and giving money to the temple. Paul’s response is to say that being made right with God is a matter of faith. In contrast, James is addressing a different situation in which his audience is claiming they can have faith, but their faith is not changing their lives. His response is to argue that faith that is not accompanied by “deeds,” by the actions of a changed life, is a dead and useless faith (James 2:26).

The NIV’s and NLT’s translation of James 2:24 is brilliant. Most other translations read, “a person is justified by works” (ESV, CSB, NRSV, NET, NASB), making the contradiction seem more obvious. The NIV reads, “a person is considered righteous by what they do,” and the NLT reads, “we are shown to be right with God by what we do.” These two translations make it clear that James is not contradicting Paul.

Not all of the apparent contradictions can be resolved this easily, but interpretation is the first place to start when trying to help someone walk through this issue. 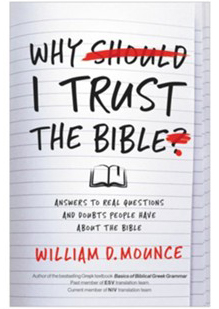